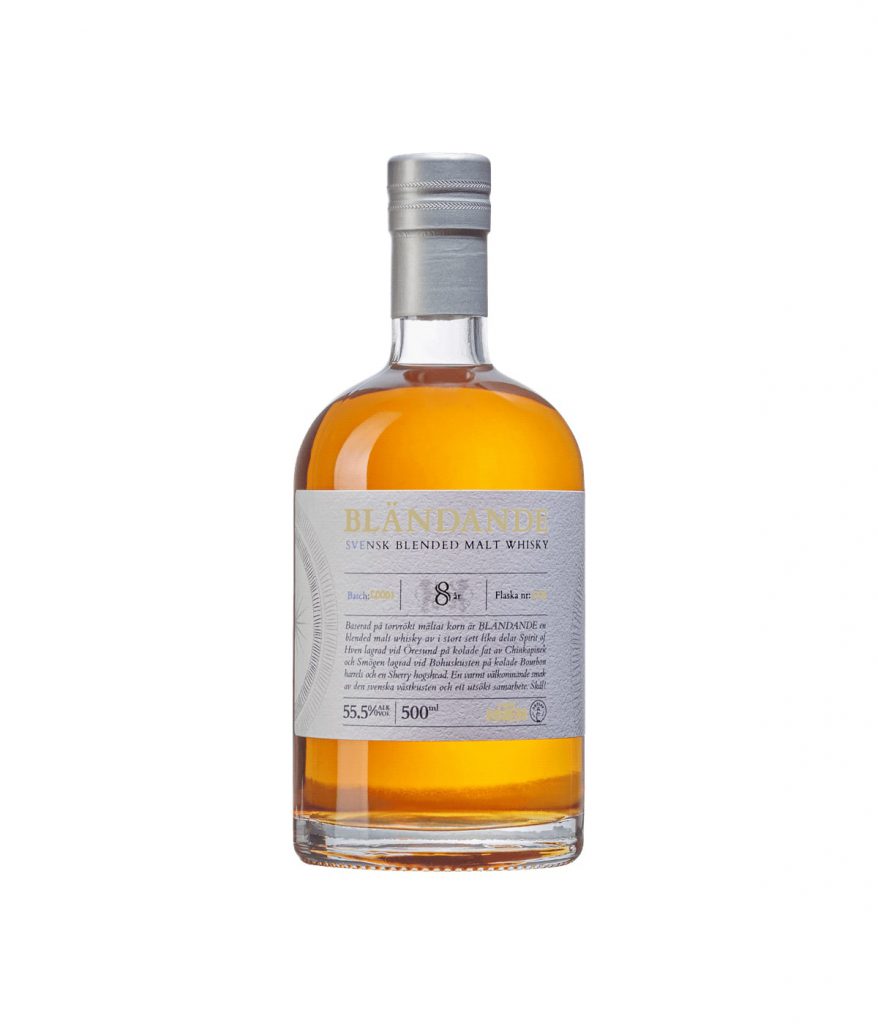 Bländade is a collab between us at Spirit of Hven and our friends at Smögen – which makes this, a so-called blended malt whiskey that we have produced together, based solely on roughly equal parts of 8-year-old malt whiskey from both of us. It has been an in-depth and extensive work to create this first bottling and give it a Swedish expression reflecting its own identity. Because it has Blänadeande, a completely unique identity that we are sure many will like very much.

Bländade is based on whiskey from a total of nine barrels of standard size; four virgin Chinkapin barrels with Hven and four first-fill Bourbon barrels and a first-fill Sherry hogshead with Smögen, all containing whiskey-based heavily peat-smoked malt. The strength is 55.5% and the whiskey has been married for over a month to give a complex, smooth, and well-composed character. As for collaborating blenders, both Henric Molin from Hven and Pär Caldenby from Smögen is happy and proud of what Bländande has become and that it in a positive way creates its own alongside the included and single malts Hven and Smögen. 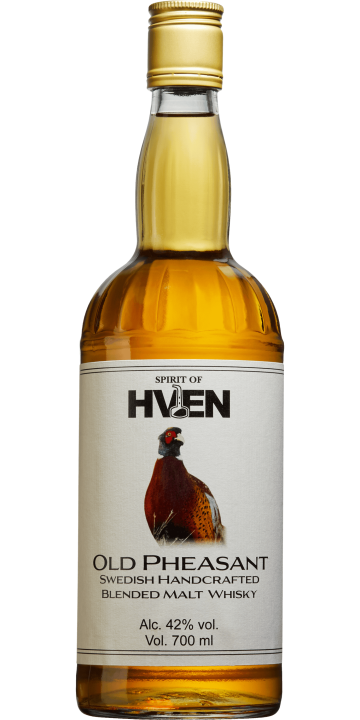 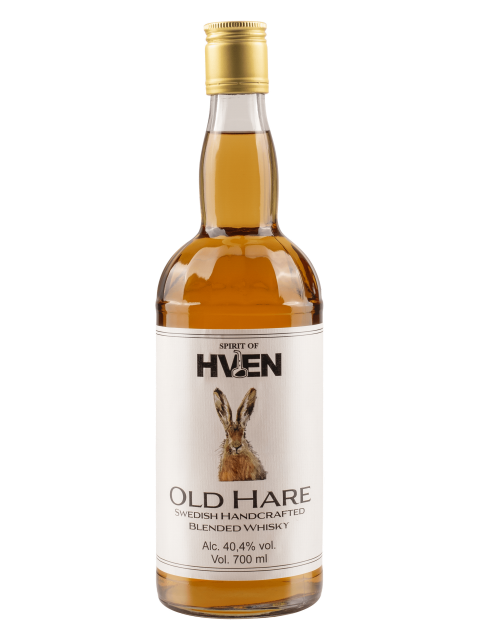 Old Hare
Browse all our Whisky
This page contains information about alcoholic bevarages. To continue you need to confirm that you are older than 20 years.
Yes, I am over 20 years No, I am younger