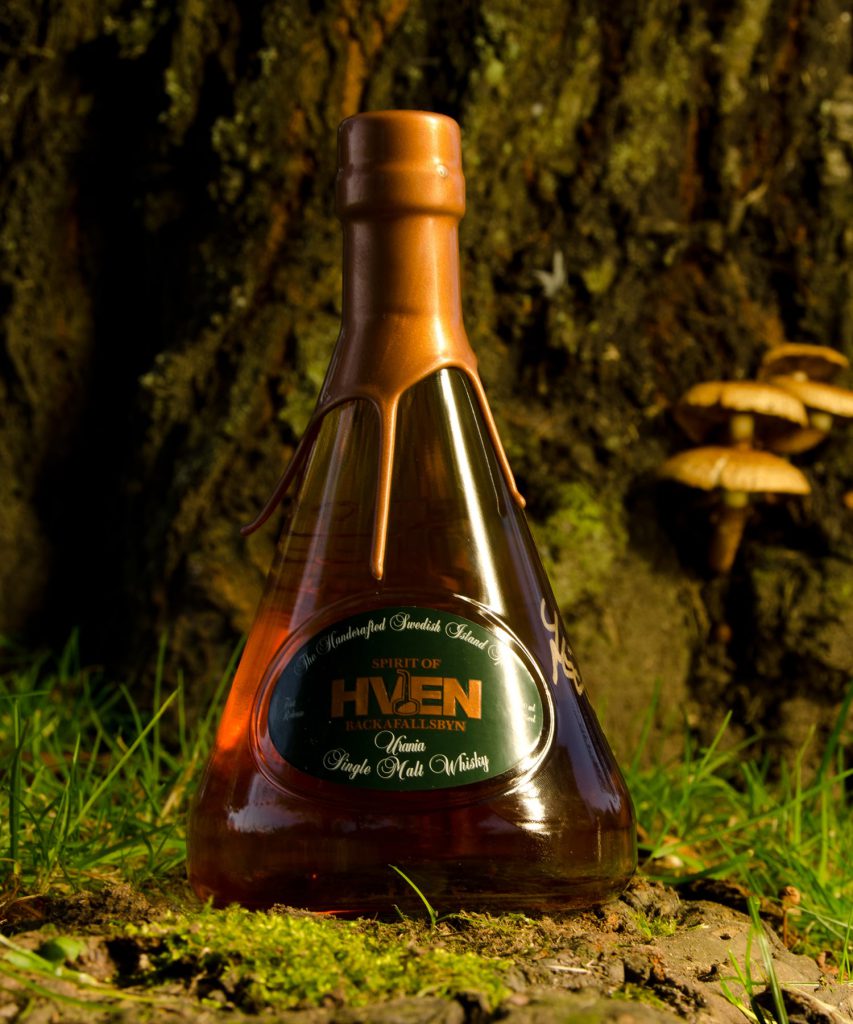 This Single Malt Whisky is something truly unique. It is the first legal pot still distilled Single Malt Whisky ever made on an island in the kingdom of Sweden.
Named after the muse Urania, being the patron of those arts and sciences that involve knowledge of the heavens and of man’s relationship with them. She is also often associated with universal love and the holy spirit, holding the world in her hand.

The whisky was made in 2008, and has since matured in oak barrels for the mandatory three years. The whisky actually has a quintessence of trinity, being the third dedicated Whisky distillery ever built in Sweden, built by the father for the son and filled with the holy spirit. Urania, single malt whisky is made from only three ingredients, Water, Barley and Yeast.

The scent is quite stringent with fresh wood and herbal notes, there is a slight peppery tone mixed with liquorice in the end.

The taste is warm and peppery, with oily texture. The young age gives a fresh honest attitude with a bitter note at the base of the tongue, yet without any sharp edges. 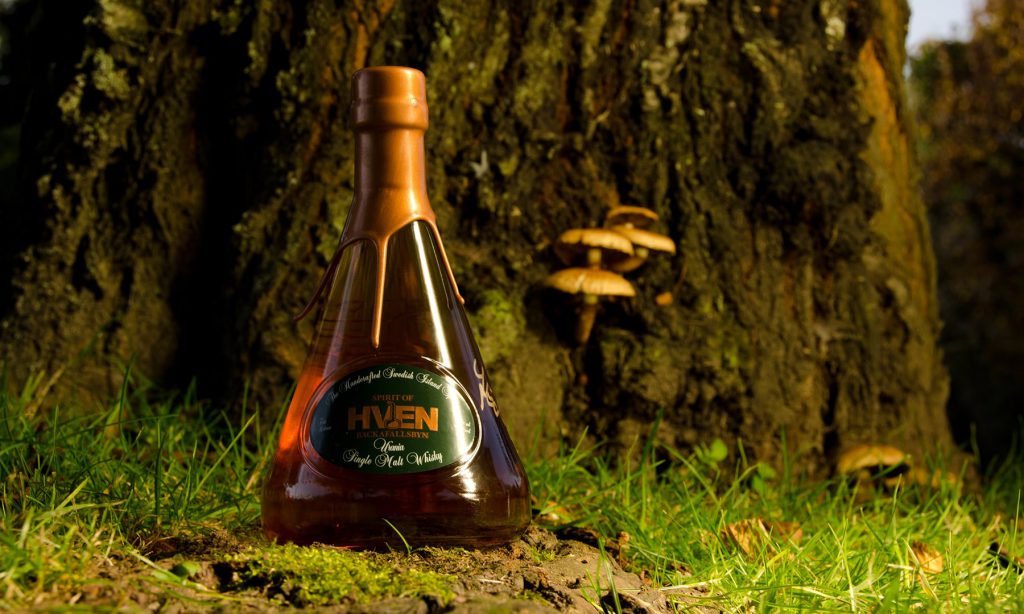 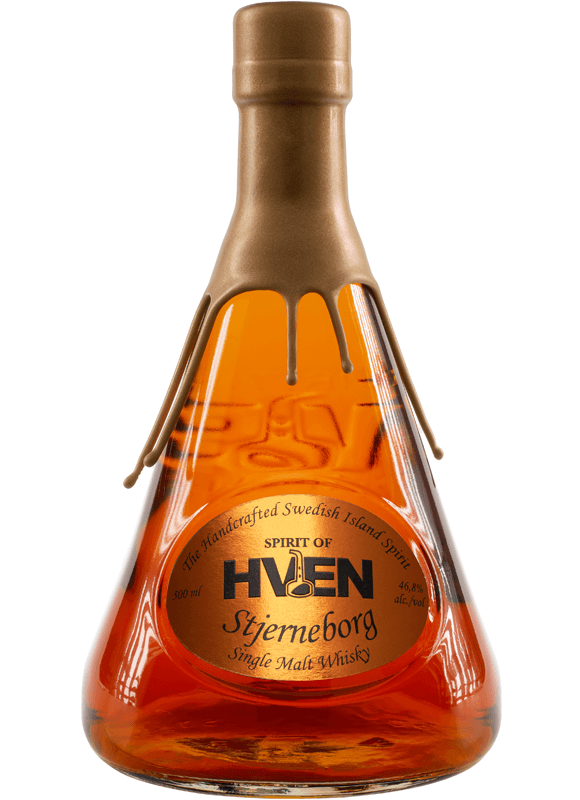 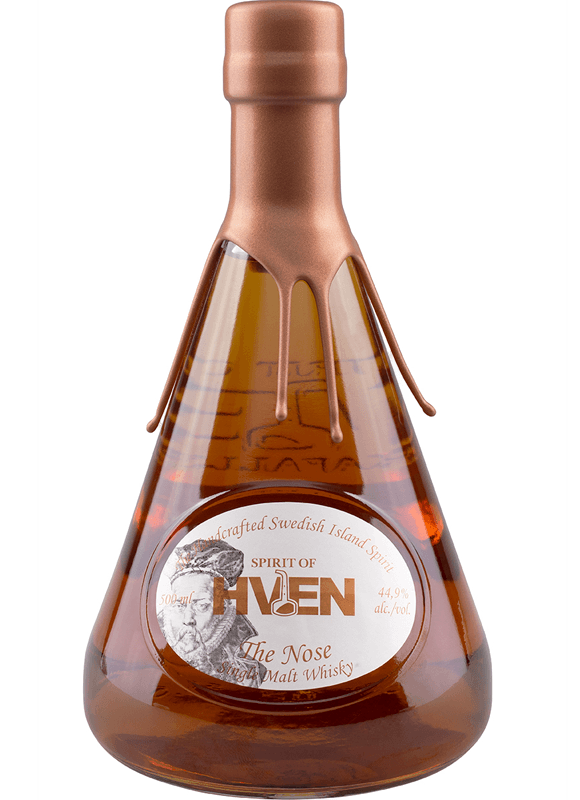 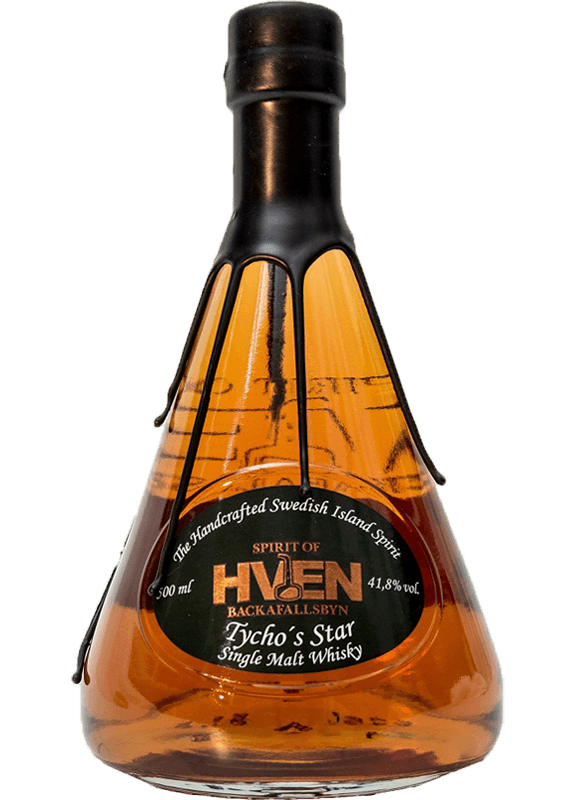 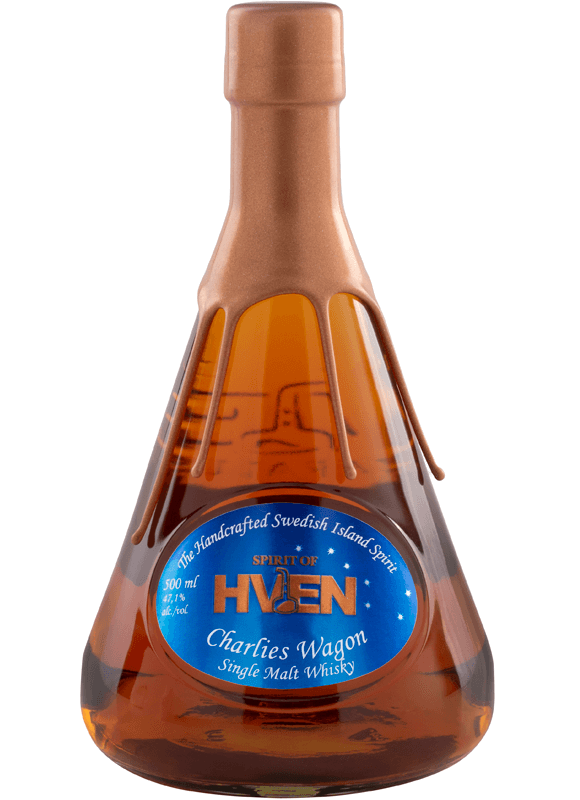 Charlie’s Wagon
Browse all our Whisky
This page contains information about alcoholic bevarages. To continue you need to confirm that you are older than 20 years.
Yes, I am over 20 years No, I am younger